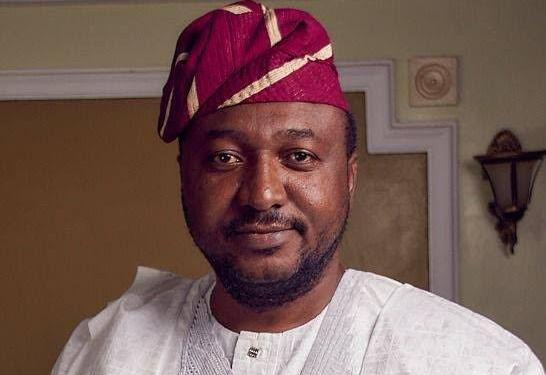 New Year: Oyo APC Has Learnt Its Lesson, It Will Take Over In 2023 – Open Salawu

A Former Special Adviser on Works and Transport to the immediate past Governor Abiola Ajimobi, Engineer Muftau Open Salawu has said that the All Progressives Congress, APC, in Oyo state has learnt its lesson after its failure to win the 2019 gubernatorial election.

Open Salawu who was an aspirant of the party for Ogbomoso North, Ogbomoso South and Oriire federal constituency said the party will take over in 2019 God willing.

He made this known in a New Year message made available to Insideoyo.com on Wednesday.

He said “The Election has come and gone. We fought up to Supreme court and unfortunately and sadly we lost. Former Governor Abiola Ajimobi has achieved so much in the areas of security, infrastructure, health and education in our state and as a progressive I have no option than to wish His Excellency, Governor Seyi Makinde well and to take our treasure state to a higher level.

“Our party made some mistakes and I believe we have learned our lesson and 2023 is around the corner. May God spare our life. We are taking over God willing.

“APC is still the majority party in Oyo State with 2 Senators and 9 out of 14 Federal House of Representatives.

“Chief Adelabu was more positioned to win the last Election but some people conspire against APC and am sure they are also not happy right now for their actions.”

He urged Nigerians to support the Buhari’s government to enable it optimise the potential of delivering the dividends of democracy across the country.

He said “2019 was a wonderful year and I hope and pray that 2020 will be a better year for our country Nigeria. What is most important is that President Muhammadu Buhari has set a lot of things in place from stable currency, the closure of boarders that has help the local production of rice, availability of PMS and reduced the insurgents attack to discriminate areas.

“I urge Nigerians to support this Government to enable it optimise the potential of delivering the dividends of democracy. The little grey areas such as Power, Security and Corruption can be taken care off if we give this Government a chance”